For those of us who toiled over faders back when the earth was still cooling, the concept of gain structure was fairly easy to grasp. Each separate box was a link in the audio chain, visibly connected via patch cables, and analog distortion was easy to hear and identify. In today’s all-digital, all-in-the-box world, it’s not that simple. Signal paths can be unconventional and convoluted, and digital distortion can be subtle and sneaky.

But while the dawn of the DAW has fundamentally changed the way we make records; proper gain structure is no less critical to good recording. The user-friendly, forgiving design of computer audio programs can make it all too easy to overlook a poorly thought out signal chain, and the results can sneak up and bite you.

From its initial capture to its place in the final mix, a signal in a typical recording chain travels through a multitude of stages or devices. Each of these devices, whether “real” hardware or software plug-ins, needs to receive an optimal signal level at its input; not enough level can add noise, while too much can cause clipping and distortion. Keeping an eye on the input and output levels of every plug-in in the chain can ensure that each device’s output feeds a clean signal to the next device’s input. 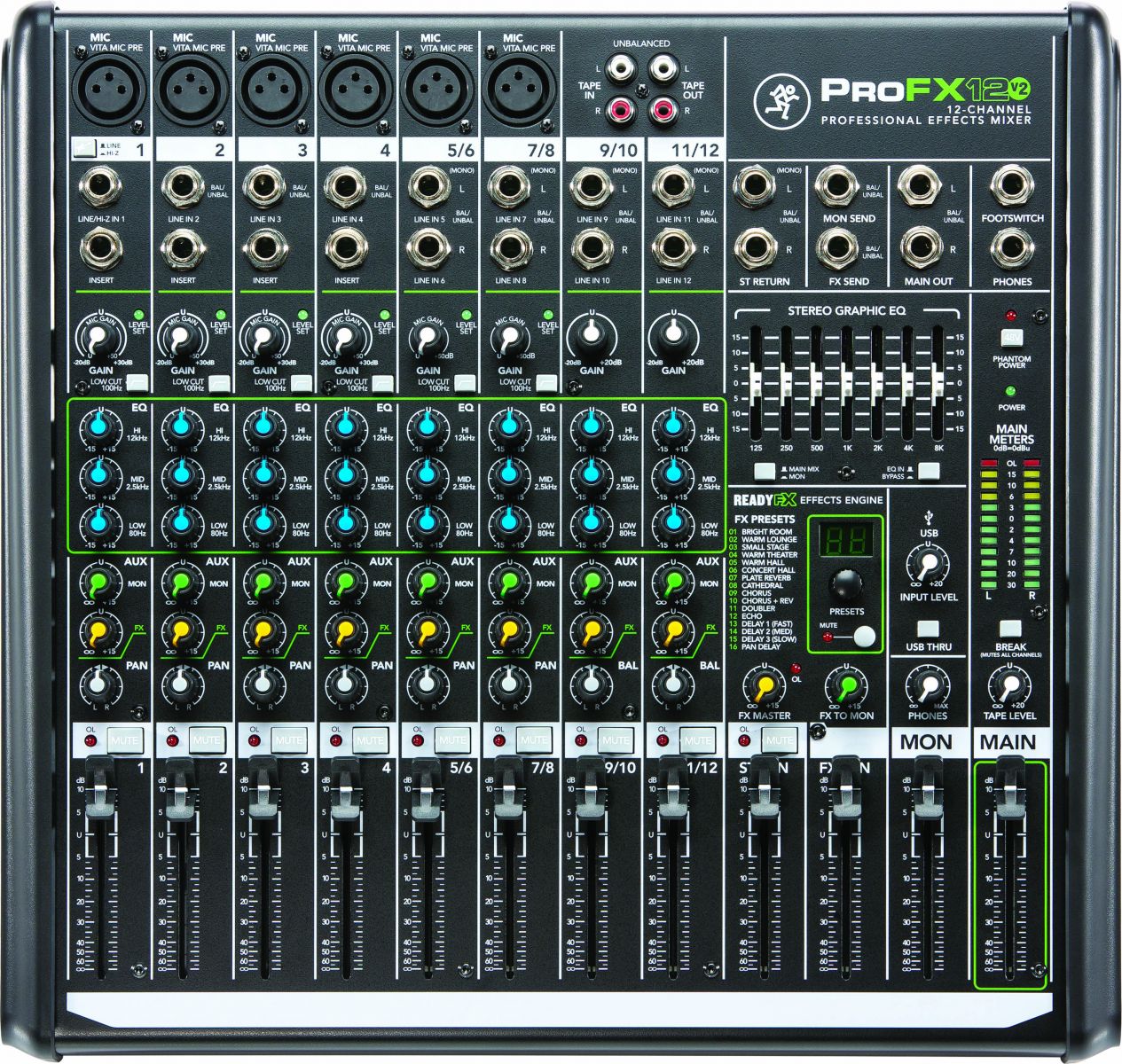 Generally speaking, unity gain is the goal. With some exceptions (most notably compressors and other dynamics processors), a good rule of thumb when building your gain structure is to try and achieve the same peak level whether the plug-in is inserted into the signal chain or not. If your signal level is noticeably higher or lower when you bypass the device, it’s a good idea to examine your gain structure.

If a Signal Clips in the Forest…

Clipping can be particularly problematic in the digital domain. Raise the input signal to an analog device, and distortion will gradually rise until it clips. Digital circuitry has no such safety zone – a single dB too high will take your signal from clean to clipped.

Unlike analog clipping, this digital clipping can be difficult to hear, particularly when it’s just one element of a dynamic mix. If the clipping goes undetected, the digital information for that sound is permanently corrupted, even if the levels are brought back down later in the mix. The distortion from digital clipping can have a subtle but undesirable effect on the sonic quality of your track, usually in the form of barely perceptible levels of a brittle, harsh digital sheen that can fatigue your listeners.

Even a relatively small bit of gain from certain plug-ins – for example, a high-pass filter – can boost peaks and transients pretty significantly. Don’t depend on your meters to alert you to these, either. In most DAW setups, plug-in inserts occur pre-fader, so even if you keep the levels of your channel strips below clipping, distortion within a given plug-in may not show up if the level was brought back down further along the signal chain. Once again, your ears are you most important tools. Solo each device and listen.

What to Watch For

Needless to say, different types of signal processors will affect overall gain structure differently, and some are easier than others to work with. With hardware reverb units, distortion is typically not that hard to hear. But the “soft” nature of some reverb plug-in algorithms can mask other artifacts, including noise resulting from too low an effect send level. 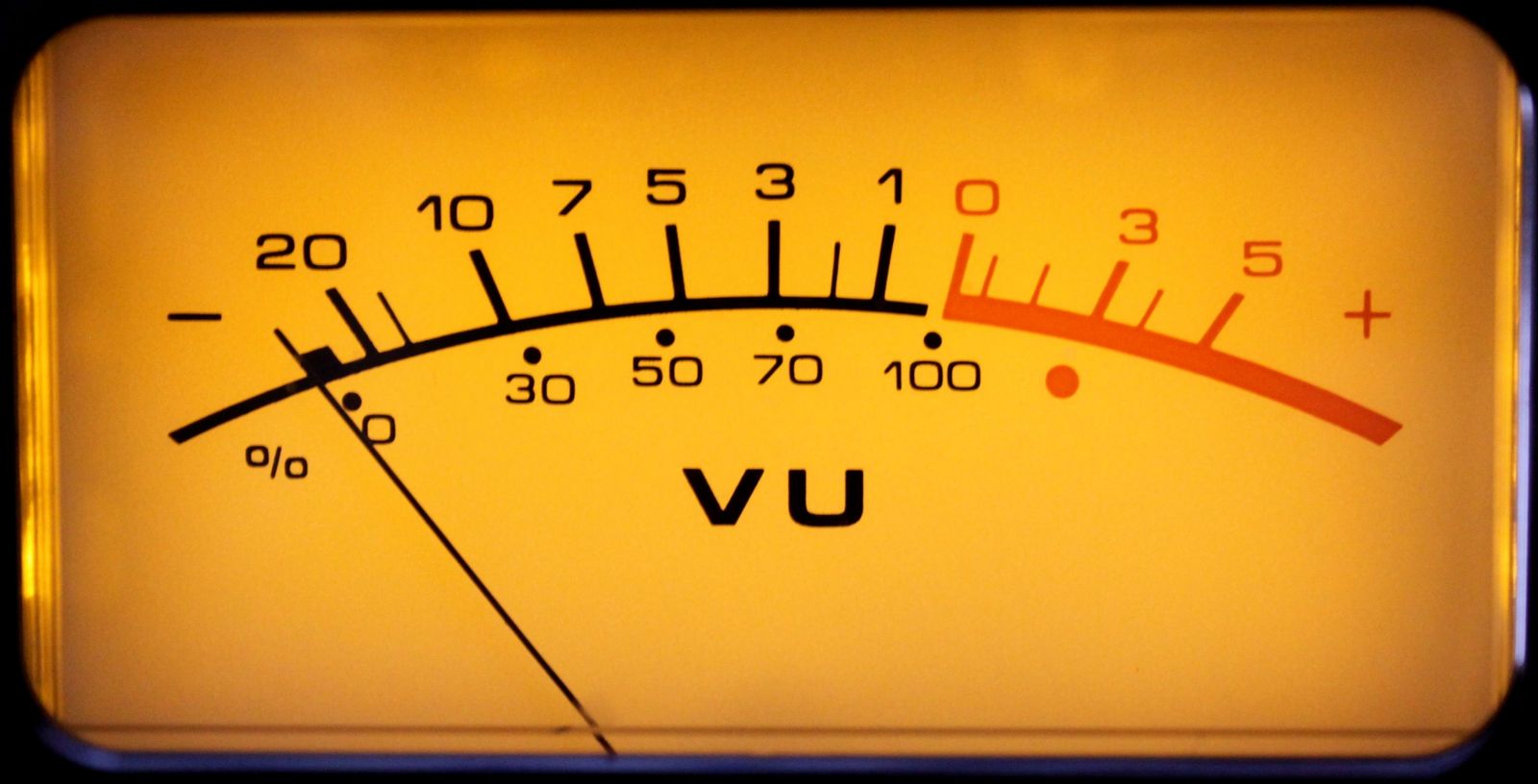 Multiband EQ can be particularly nefarious, especially when it comes to peaks and transients. With modern multiband EQ plug-ins, it’s not hard to inadvertently overlap a range of frequencies in two different bands, and the cumulative boost can result in clipping.

Compression and dynamics processing present a whole different set of challenges, and an in-depth discussion of how they affect the signal chain is a subject for an article of its own. Briefly, though, it’s important to pay attention to a compressor’s attack and gain settings, as these can have a major impact on gain structure of the signal coming out of your compressor.

Get to Know Your Plug-Ins 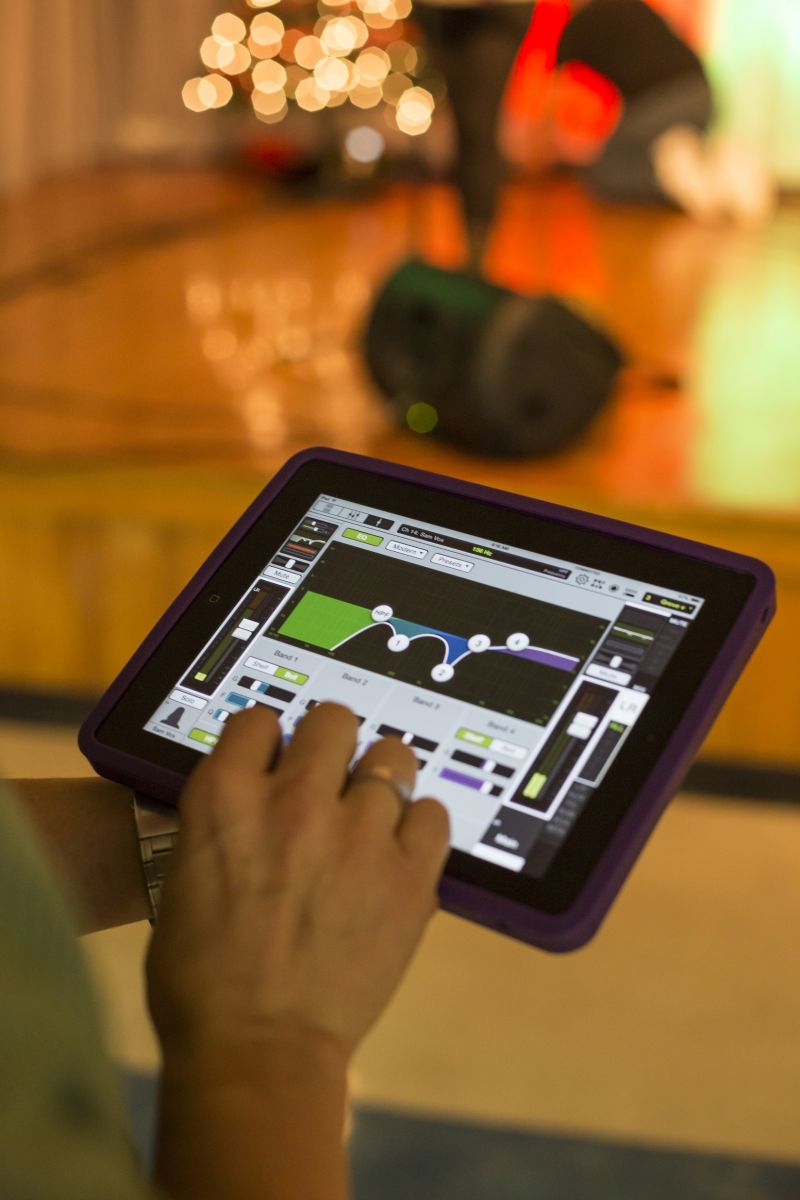 Just as every guitar and every vintage amp has its own sonic character, so too does every signal processor. This is no less true for software plug-ins than it is for hardware. Different devices have different ways in which they handle gain and clipping. And getting a good sense of how each of your plug-ins perform in different situations is as important as knowing any other instrument in your arsenal.

In the analog era, engineers would test each new box by running a sine wave through it and looking at the signal on an oscilloscope. They could see where each device would clip at specific frequencies, what kind of distortion would occur, and other characteristics that helped to map out the device’s optimal gain settings and place in the chain.

You can easily do the same thing with your frequently used plug-ins. Open an oscilloscope or frequency display in your DAW, set the plug-in’s input (and output, if it has one) level to unity gain, and send a sine wave through the device. Watch the output as you gradually raise the send level.

Of course, the geek factor of testing with sine waves is no substitute for listening. Many tracks in a mix will have multiple plug-ins inserted in their signal path. Don’t forget to listen to each one individually, rather than the results of several effects combined.

If you’ve gotten this far you’ve probably figured out that gain structure is neither exciting nor creative. But it’s one of those necessary facts of recording life, and ignoring it is not an option. The more familiar you are with gain structure in general and your equipment in particular, the less time you’ll have to spend optimizing levels when you’ve got a room full of antsy musicians waiting to record.