Why a good PA matters 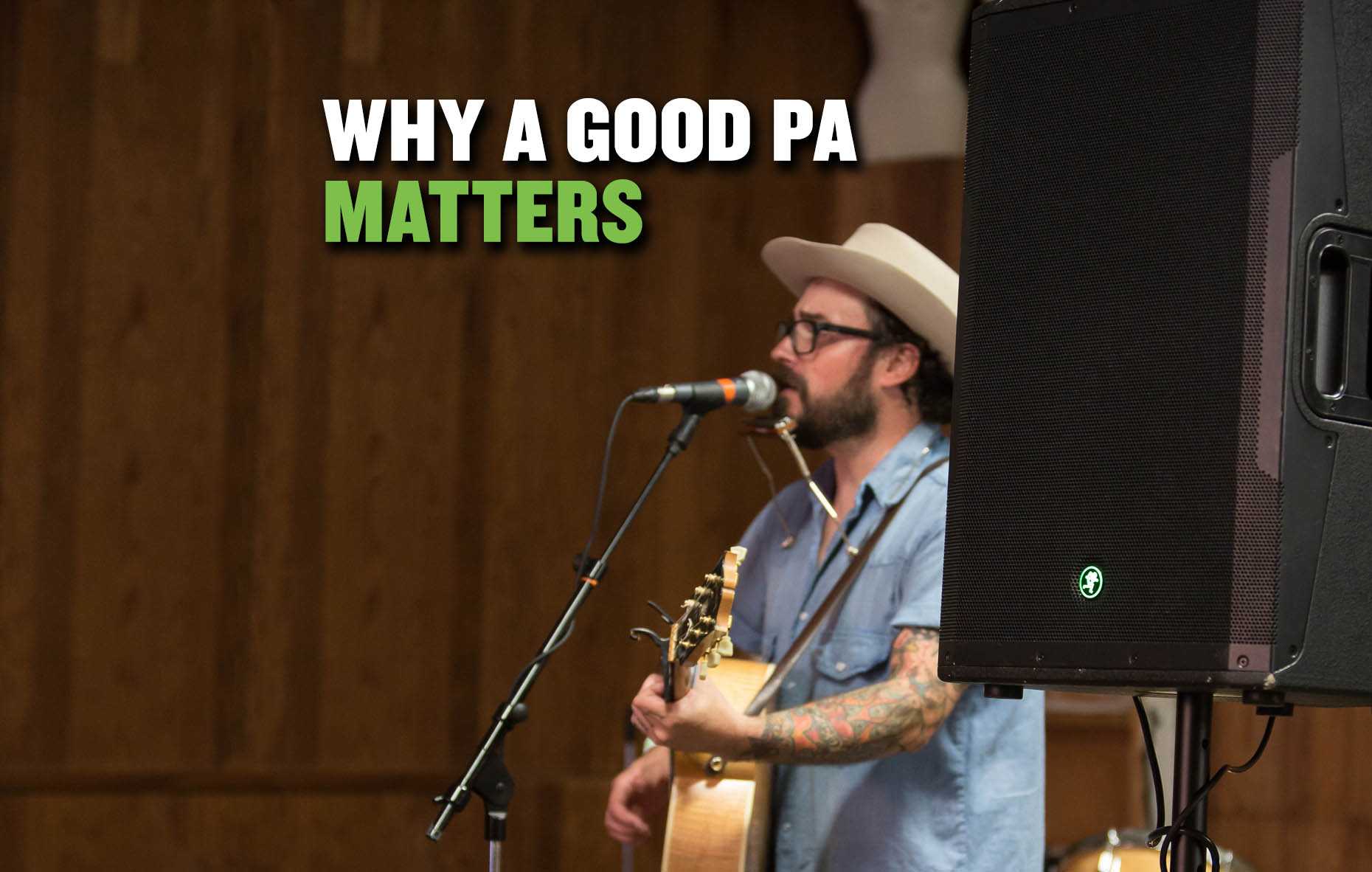 You’ve put your heart and soul into your music. Countless hours have been spent perfecting your performance, not to mention the effort put into cultivating a fan base. Chances are you have a featured singer and other band members who really shine at his or her instrument. You all agree, it’s time to stop depending on the sound system du jour and purchase your own PA.

The good news is, good sound no longer has to cost a fortune. Thanks in part to self-powered loudspeakers as well as software built into mixing consoles that, in many cases rival outboard processing costing hundreds of dollars, we are living in the golden age of affordable, live sound systems.

A poor sounding PA can stop artistic greatness dead in its tracks. You’d be surprised at how loud the sound of your fans tweeting about a bad sounding show can be. Don’t let the PA put a barrier between you and the audience you’ve worked so hard for.

The adage of “garbage in equals garbage out” has been used countless times when describing the pros and cons of various sound systems and gear. It’s a simple premise, the notion that bad input signal to a PA is going to come out bad. But consider this: with a bad PA you may be putting gold into it and it will still come out as garbage. In some ways, this scenario is the live sound equivalent of putting a great recording into an MP3 file, then listening through crappy ear buds. It started out as gold but ends up a bit on the trashy side sonically. 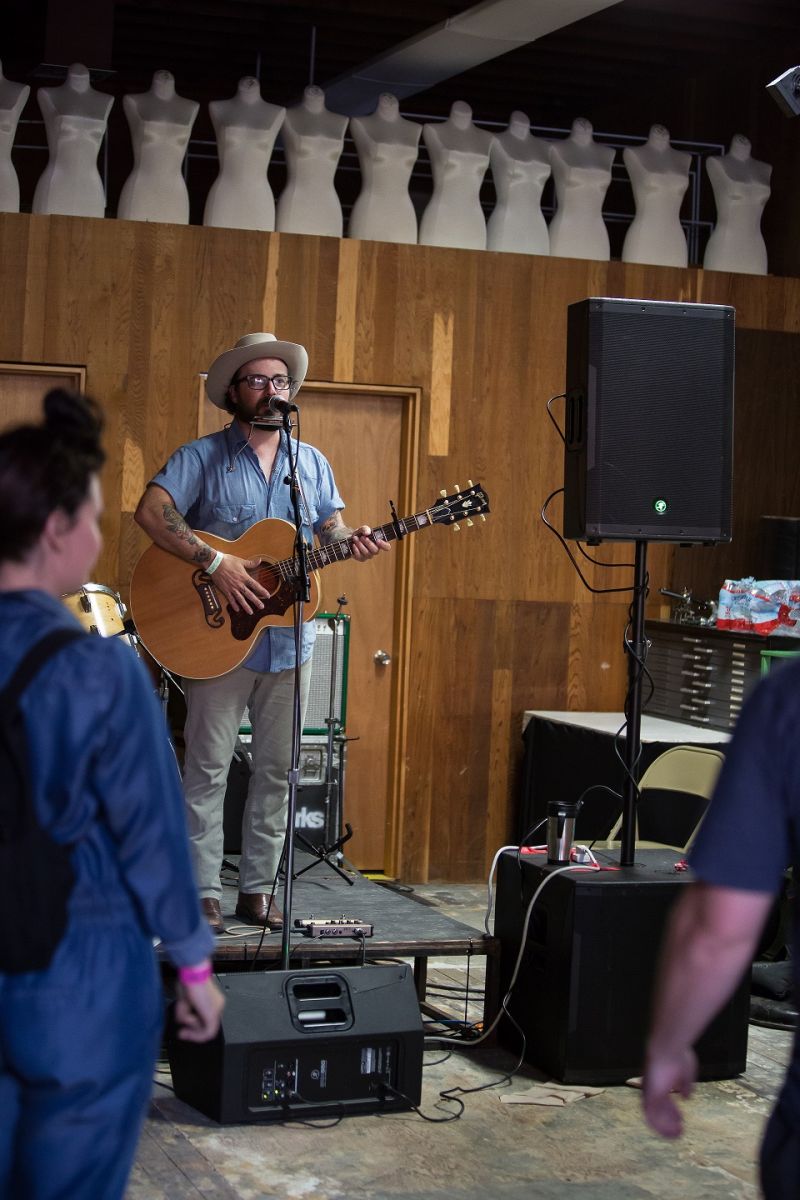 It’s easy to find yourself somewhat overwhelmed when it comes time to buy a PA. And truth be told, it’s possible that what makes you a great singer or guitar player also makes you a lousy purchaser of a sound system. The creative, joyful love of music sometimes hinders the rather cold buying decisions needed. But fear not. Step back. Keep it simple.

Microphones, loudspeakers, and a mixing console make up the bulk of a portable sound system, so focus on those components. You can further dial this in by knowing that, as mentioned above, many of today’s mixing consoles (including the compact DL32R) are chock full of processing and input and output options at a reasonable price.

Which brings us to loudspeakers….

Arguably the biggest area of compromise that buyers succumb to is with loudspeakers. Too often a purchase decision is based purely on a spec sheet – “it’s got a 15-inch driver so it must be better than the box with the 12.” But consider a box that has a high quality 12” with a tweeter and some built-in eq. Take a listen and compare the two if you can, and you may discover that the high quality 12” will be better for your needs. Keep in mind that you can always add a sub (a good sub!) later if the need arises.

Consider too the aspect of renting your PA for functions not necessarily associated with your band. All sorts of local contacts are in the market to rent a sound system from time to time. Weddings, dances, DJ events, local business meetings all can be customers should you want to go that way. A high-quality PA is far more versatile and “rentable.”

In the 1970s the British band, Supertramp, made a decision to purchase their own PA components. They prided themselves on buying only the “best” of what was available in loudspeakers and associated gear at that time. Supertramp also became known for pristine concert sound. As their system grew, they started a company called Delicate Acoustics which later became known as Delicate Productions. Delicate Productions is now a worldwide touring sound provider and it all started because a band decided to buy a great PA.