How to Make Money as a Music Producer in 2022

Not only do you need to have expertise in your field which requires a massive investment of time (and often times, money), but it's essentially required to have a credible online presence and a network of clientele in an ever-growing competitive landscape.

Although, just because the barriers of entry to becoming a music producer have become almost non-existent in modern times and the skills needed to be professional are so high, doesn't mean that all hope is lost.

In fact, with the elimination of these barriers have also come an assortment of new (and cost-free) opportunities that allow music producers to diversify their sources of revenue and gain more control over their brand than ever before.

So without further ado, let's walk through 8 ways you can earn money as a music producer.

OK, let's get the obvious one in here first.

Success in this category will not come overnight. Sure, some producers have gotten lucky like the guy who sold the beat for "Panda" by Desiigner and ended up on a Kanye West album. But for most, this is where you will experience "The Grind" and will take a lot of time and patience on your part to start building your clientele. Here are a few practical solutions you can begin working toward today that will have a major impact in the future: 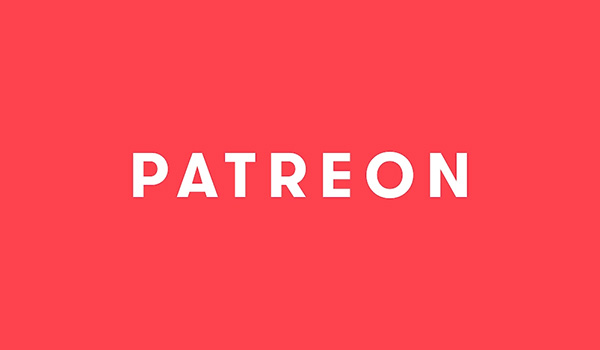 For those who have been living under a rock, Patreon is a platform that allows fans to support their favorite creators through monthly memberships. In exchange, the fans will receive exclusive, or "behind the scenes" content.

For a music producer on Patreon this can mean sample packs, exclusive tutorials, video content, production templates, and more.

Some producers charge as little as $1/month and others as high as $20/month for just the basic tier which can add up to a solid monthly paycheck depending on how many subscribers you gain.

The best way you can market your Patreon to your followers is to focus on creating quality content that's free to your followers (i.e. a YouTube channel) so you can leave them wanting more from you. Once you build a great flow of content, the Patreon subscribers will begin to flow in effortlessly.

Even though we live in the day and age where you can have your song mastered by AI, nothing will ever come close to having it done via a trained ear.

Given that the definition of what a music producer truly is nowadays, it's not uncommon for tracks to be fully composed, produced, mixed, and mastered all by the same individual.

You can sell mixing and mastering as a separate service, or as an additional service to songs you're already producing for clients. Whether you want to charge an additional fee for that will ultimately be up to you as the producer, but it's a necessary step to the creation of every song and therefore always in high demand.

While many social media channels are hyperfocused on "bite-sized" short-form video content, a YouTube channel allows you to express your music production skills in all its glory. Here are a few killer content ideas to use to start:

A YouTube subscriber is demonstrably more valuable than followers on other platforms. This is your audience that truly enjoys what you create and want to see more than a 15 second clip that went viral on TikTok.

So, how do you actually make money from YouTube? Simple — monetization.

Monetization can mean both monetizing your videos, but as you grow other brands may be interested in paying you for sponsorships or mid-roll ads. A YouTube channel is also a great medium for promoting your Patreon for more "behind-the-scenes" content to your most engaged viewers. 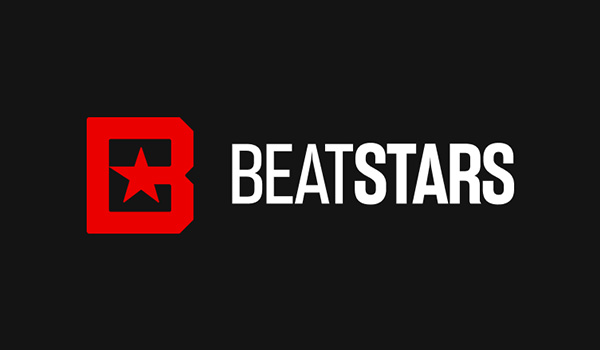 Despite what you may have heard, selling beats online is still a lucrative business for many music producers in 2022. In fact, $20-$30 million dollars of revenue are generated yearly for users across popular beat selling platforms including:
Producers who put in a small amount of work may earn around $100 per month from beat sales where others who focus their strategy on these platforms can earn $1000+, some even making a six figure salary each year on beat sales alone. And this is just one revenue stream.

Now, to be completely real with you, this doesn't mean that every single person who creates a Beatstars account will be driving a Tesla within a year. But like with other aspects of earning money as a music producer, those who put together a strategy of delivering good content consistently will be rewarded the most.

Have you ever wondered how your friends have been landing their music in TV shows or movies?

This is the vast world of music synchronization licensing. In other words, this is when a license is given by the copyright owner for a particular composition to be used, or "synced" with visual media.

This is how your favorite Netflix series can use music you hear on the radio — or from lesser known artists and the copyright owner (in this case, you) is compensated for granting them this limited license to use their music in their movies, TV shows, and more. And each sync has the potential to earn you a few hundred to sometimes even thousands of dollars per use.

It's also important to note that when you release music under a label, the earnings of sync licenses will typically be split among the artist (you) and the label. The percentage you earn in this case is usually determined and agreed upon when any track or album is signed to a label. As an example, if you produced a song for an artist and a third writer was involved with equal splits, you would each earn 33.3% of the cut (not including labels, if the record was released non-independently).

Platforms like Splice or Cymatics offer royalty-free samples, loops, vocals, and more for producers to use in their own creations.

In fact, many of these platforms allow you to submit your own samples to sell through their website.

An alternative option is to sell your own sample packs and VST synth presets independently through a Shopify store, or any other eCommerce platform.

And be sure to utilize social media sites like TikTok and Instagram to market your samples. Here are a few ideas you can try to spread the word:

8. Earn Royalties from your Music

The best part about earning royalties is that it's residual.

This means that you'll be earning money in your sleep long after the initial project was completed. For example, it's estimated that Mariah Carey earns roughly $600k - $1M every christmas due to royalties from her famous rendition of "All I want for Christmas is you."

More realistically though, royalties will not be a huge source of earnings for a vast number of artists but rather (and depending on splits with labels, other performers, etc) just another income stream for the modern day producer.

Which brings us to the final, and most important tip to remember when it comes to earning money as a music producer.

Diversify your Sources of Income

Diversifying is a term often associated with the world of investment. It's the act of spreading out your investments so that they're exposed to many types of assets as opposed to "having all your eggs in one basket".

The same could be said when earning money as a music producer. The more sources of income you can manage, the better off you'll be.

Don't focus solely on selling beats, also sell samples, create social media content, and perhaps even release your own music. The more avenues you have to create awareness for yourself as a music producer, the more chances you have to build your bank account along with it.

We hope that this advice has been useful — Mackie, signing off.

How to Livestream your Band