POINT THE SPEAKERS TOWARD THE PEOPLE: SETTING UP YOUR PA

As the sound system owner – and in many cases the performer – you have many things to look after. Whether your gig du jour is at a theater, school, church, or club, setting up your PA properly will save you headaches later and allow for a great performance. 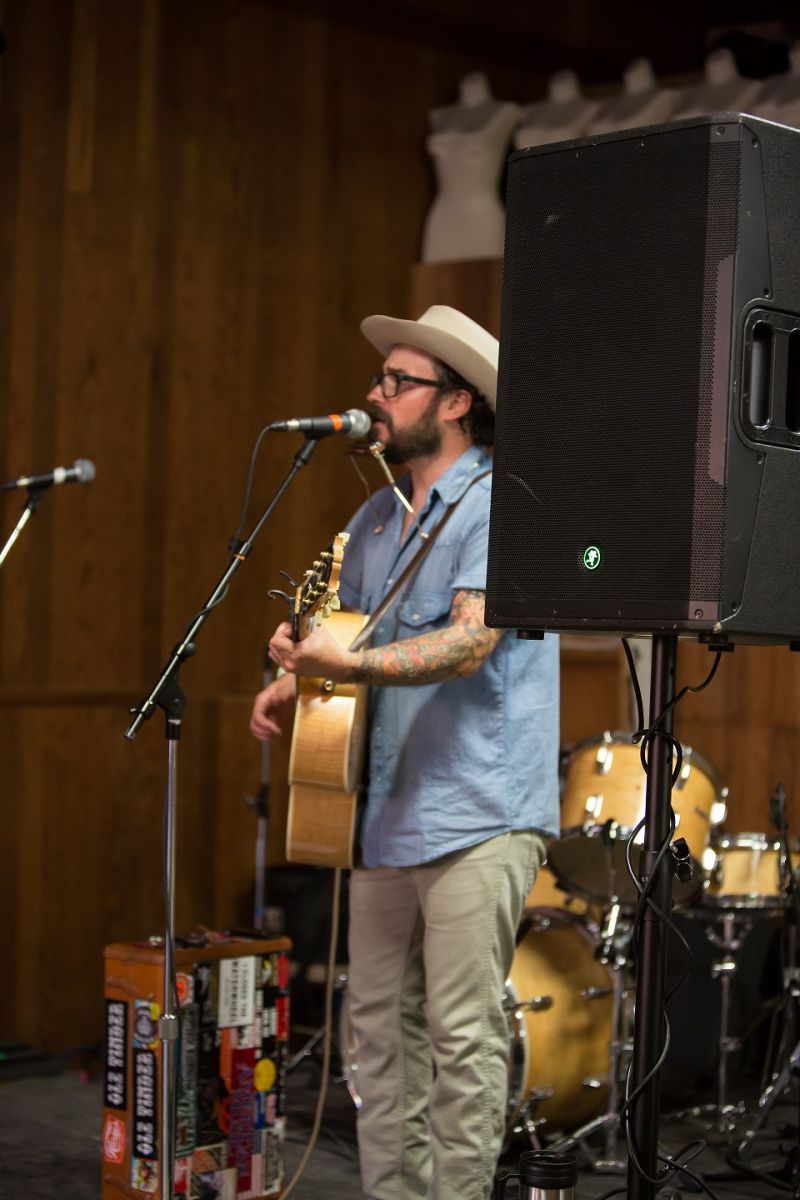 For this discussion let’s assume your system consists of a pair of powered speakers, a pair of powered subwoofers, a couple of monitor wedges, a mixer, and some microphones. If you happen to be a solo singer with a guitar or backing tracks, you are in luck as some powered PA speakers feature a two-channel mixer built in to the back panel of the speaker. In this case it is an easy plug and play scenario.

In broad terms, the key for success with the house PA speakers is to get them up to at least ear level with your audience. Let the subs, which are non-directional in nature, hit them in the chest sonically but the mid and high frequency drivers, where the bulk of instruments and vocals ­live, need to hit folks in the ears. Also, by raising the speakers you’ll get better dispersion throughout the venue. This can be accomplished either by using speaker stands or, with subwoofers, using an integrated cup and pole assembly that connects the speaker to the sub. If neither of those are options, place the mid/hi boxes on top of the subs. Be sure that they are secure and can’t move around and possibly fall due to the vibrations caused by the sub cabinets.

Monitor placement on stage will depend, obviously, on the performers’ needs and the amount of wedges and sends from the mixer. Increasingly common these days are in-ear monitors (IEM). 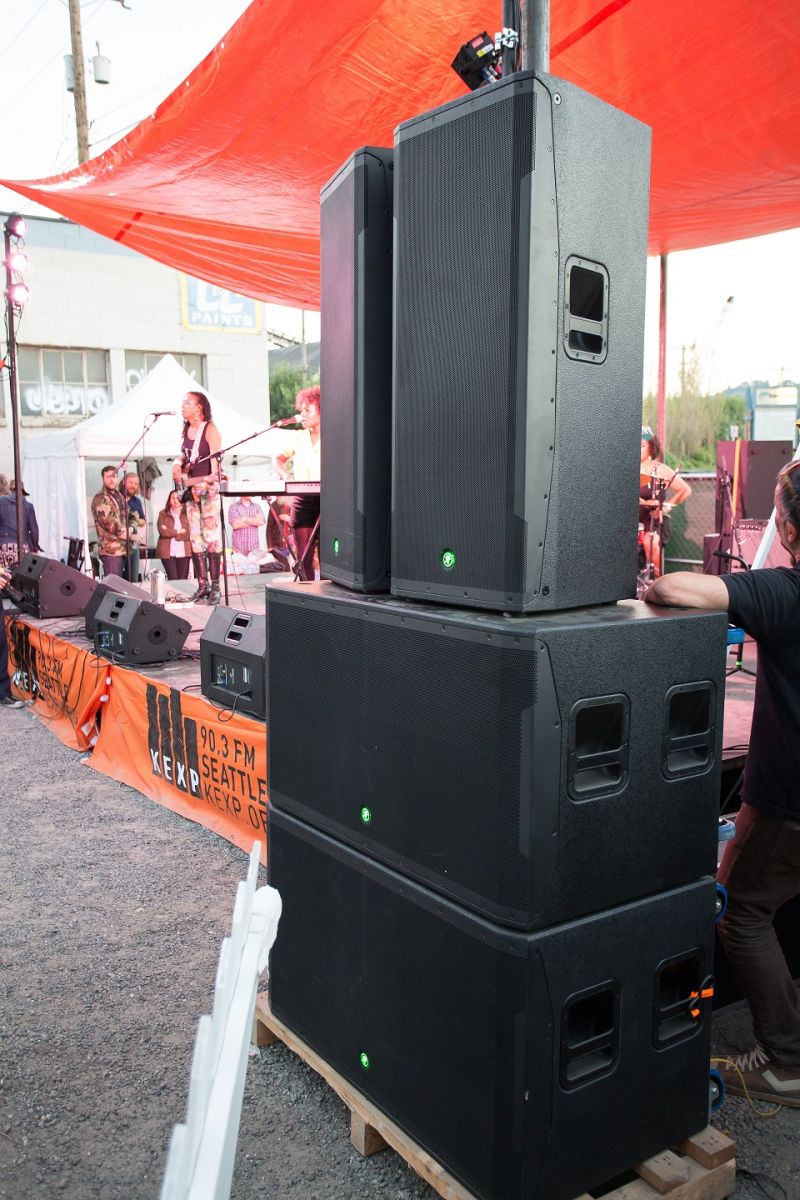 The mixer is where that pile of, mostly, XLR cables meet. Your board may be an analog set-up or, the almost-standard-nowadays digital board. Digital mixers with Wi-Fi capabilities are also very popular. While there are differences in the two, the general ins and outs are common to both. One rather important area of difference between digital and analog to consider relates to the above-mentioned monitor usage. Assuming that you will be mixing your monitors from the FOH mixer, analog mixers will make use of Aux Sends and Pre-Fader controls to mix and send feeds to on-stage monitors. While perfectly usable, it is limited on what you can do and how you can route not only the mic signal, but also any processing on the monitor channels. Digital mixers allow more options and processing availabilities in monitors.

Microphone cables will go to the “Mic Input” section usually found on the back panel of the mixer (as are all of the connectors). Connectors labeled “Main Out” will be connected to your house speakers. Monitor speakers will be plugged into an XLR output connector. Check your manufacturer’s website – there are some great videos on this site ­– for in depth information on specific models.

Once everything is plugged in, it’s a good idea to plug a smart phone or other stereo audio source into a line level input or two and verify that you have signal to the main left and right side of the PA before you begin checking microphones. Walk the room checking for levels and coverage. Once that is confirmed, start bringing up microphones. Have someone on stage talk into the vocal mics. If the singer tends to move around a lot on stage, move accordingly to check for feedback coming out of the monitors. Feedback is the enemy so ring things out – monitors especially – using EQs found either as outboard gear or from pre-loaded software on a digital mixer. Continue to check all of the mics either by speaking into them or playing that instrument; whether it is drums or guitars to verify that every mic is working. Add music and mix well.